The overall main goal of the Community Policing Division is to build a strong partnership between the community and law enforcement in order to reduce crime and improve the quality of life.

Older Americans are the targets. Phony prizes, sweepstakes, investments and Charities, are the lure. Congress estimates that Americans lose $40 billion annually to telemarketing fraud. Nearly 80% of these calls target people over 50, according to the FBI. Older Americans tend to be targeted for telemarketing schemes because of the perception they:

Older people are more vulnerable due to the fact they are embarrassed to admit they were swindled and are less likely to contact the police.

In turn, they promised to keep the telemarketers from calling. What was actually being done by this scam, was stealing the information from the homeowner to make fraudulent credit card transactions, and the phone numbers were used to make illegal long-distance calls.

Be Careful! Do not give out any personal information especially your bank account number or your credit card number to anyone! 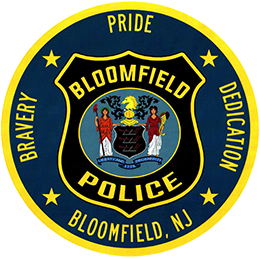